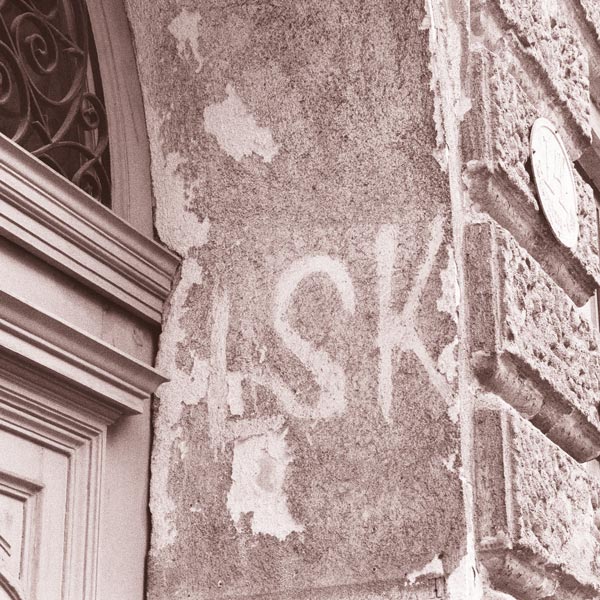 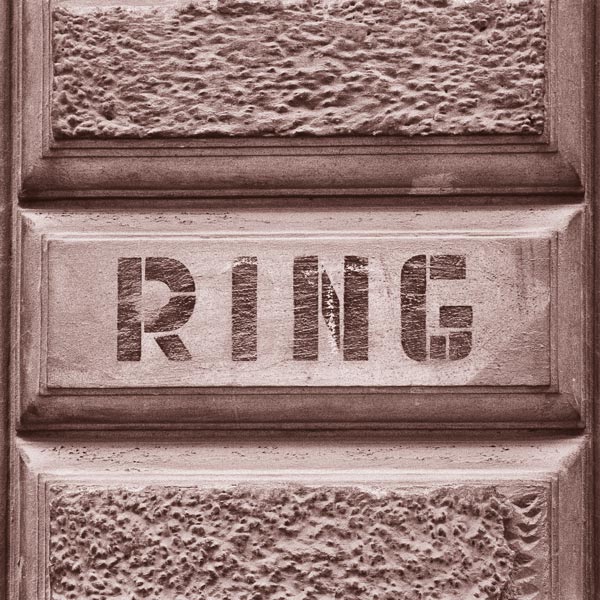 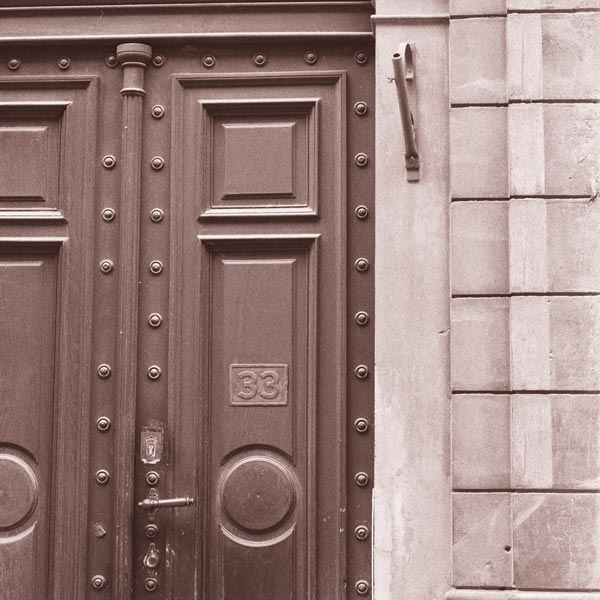 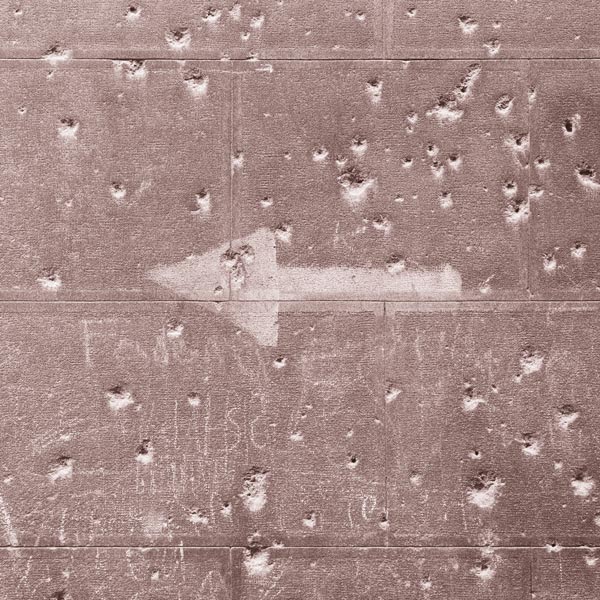 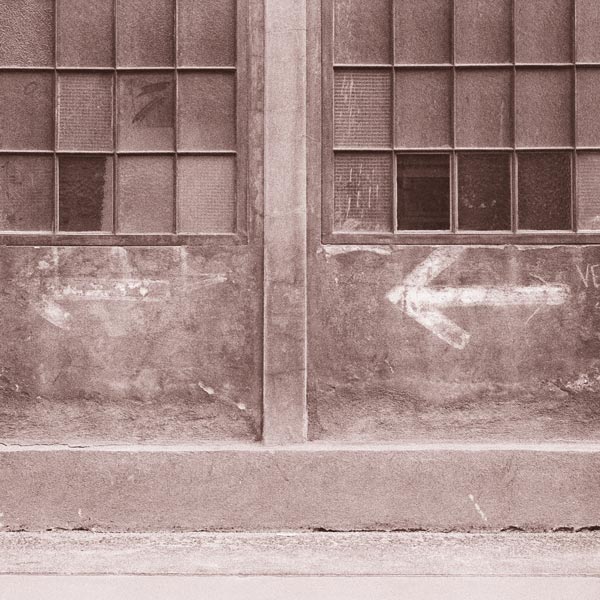 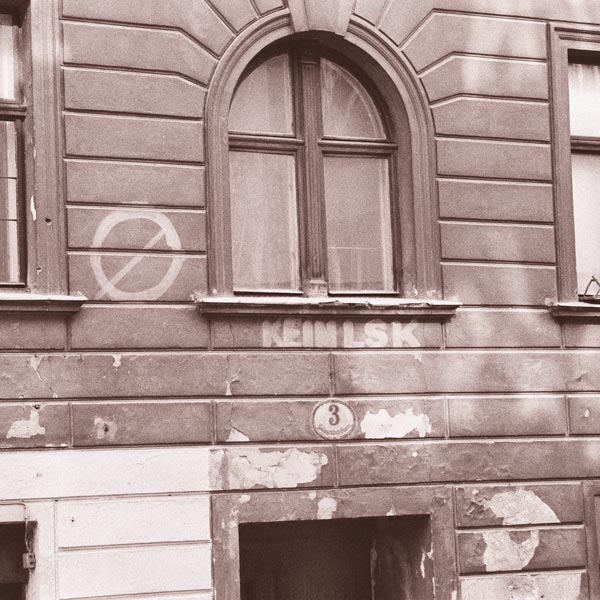 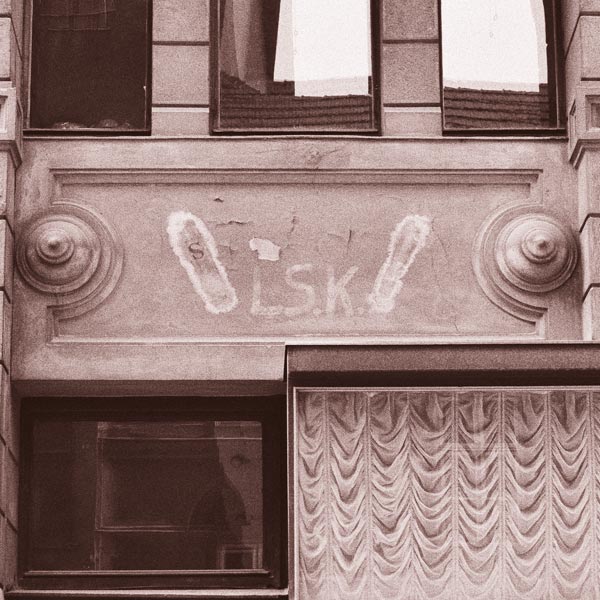 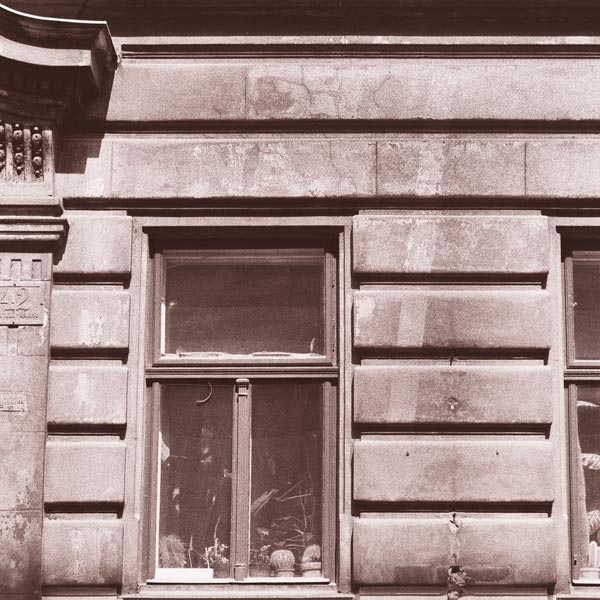 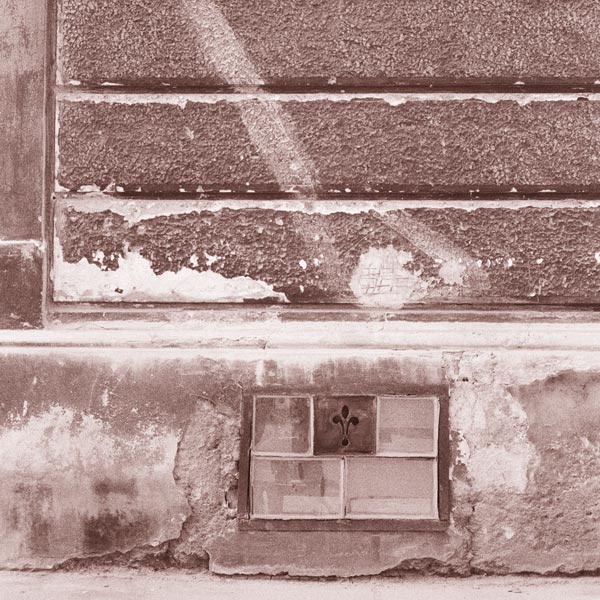 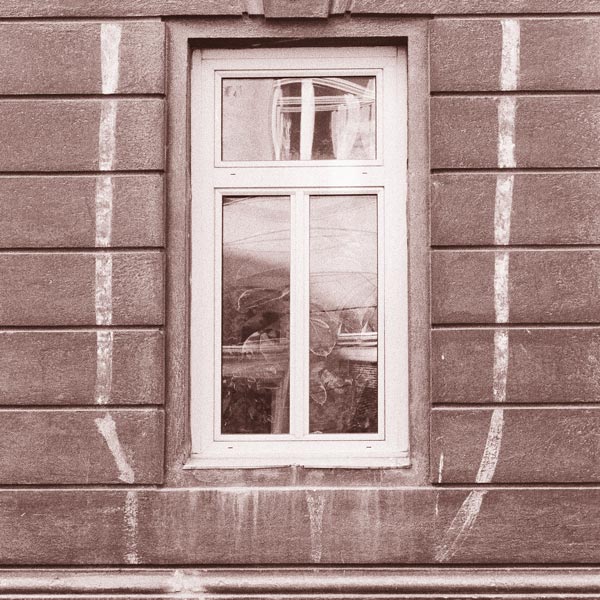 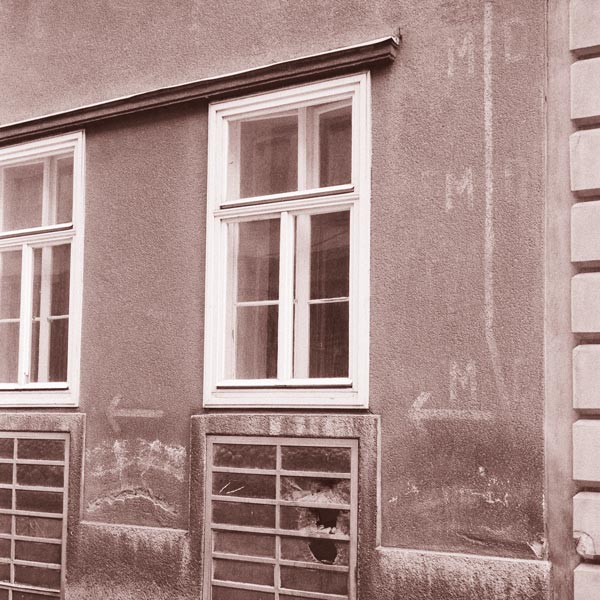 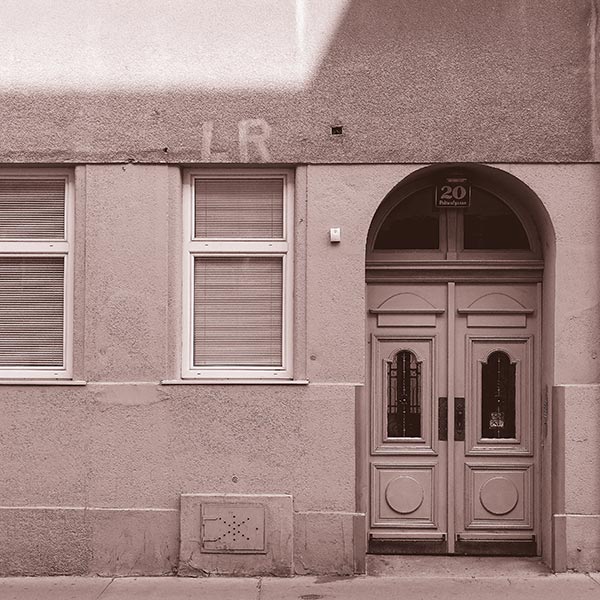 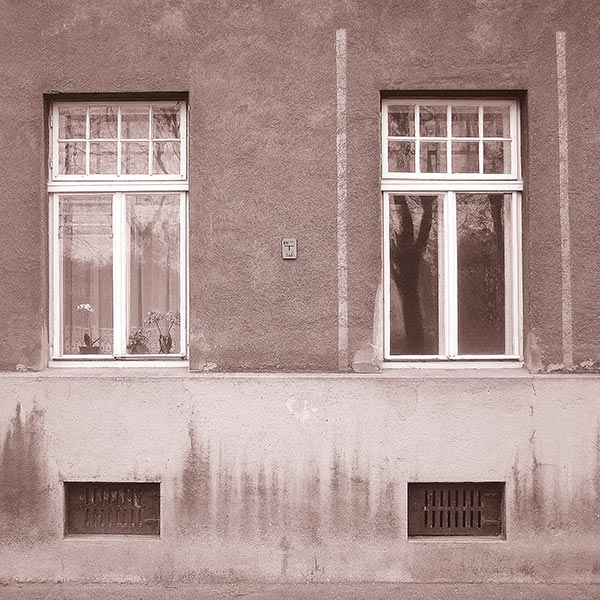 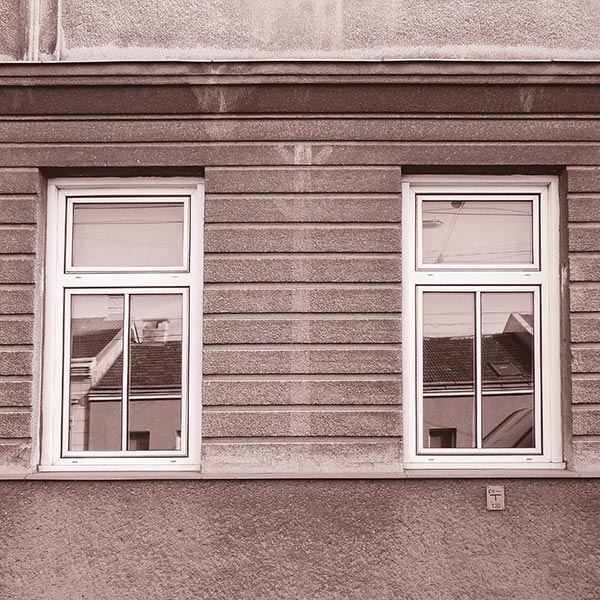 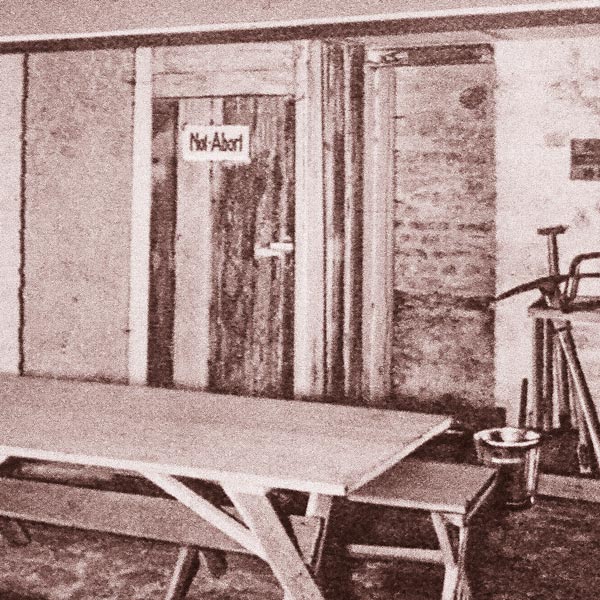 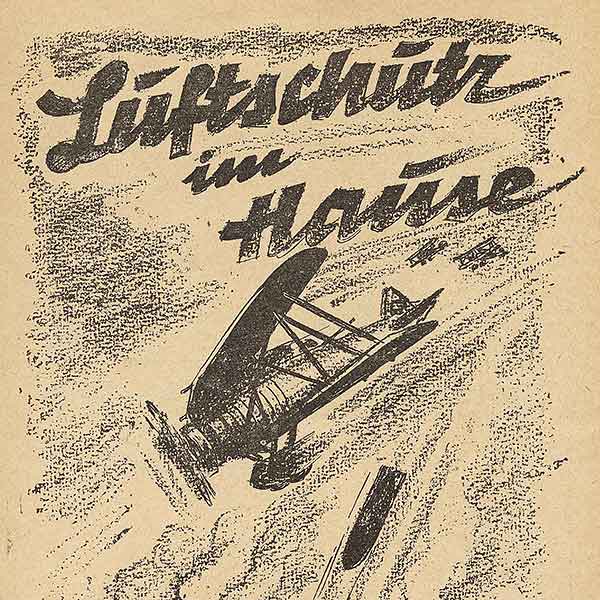 In the early 1990s I started to photograph inscriptions and signs on residential facades in Vienna. These are the markings of air raid shelters that were applied to numerous buildings during World War II.

These were located at the eye level of passers-by, but also above or next to the entrances and windows of the ground floor’s exterior and were intended to indicate the presence of air raid shelters or emergency exits in a given building.

Long before graffiti art conquered the public space, these wall signs accompanied us as a reminder from a bygone time, inconspicuous and enigmatic. Although they were noticed daily, the signs remained mysterious and undeciphered for those who didn't experience that time.

Most of these signs have now disappeared due to buildings’ renovation or demolition. In a few years, all these signs will probably be invisible. Some of them may be uncovered decades or centuries later and re-emerge.

In 2013, thanks to the interest of the building’s owners, I managed to save the particularly rare inscription RING in the Rockhgasse in 1010 Vienna from being painted over during the building’s renovation. This sign should still be visible. Here are three photographs from the different periods >>